Hizb-ul Mujahideen operational chief Riyaz Naikoo has released a new audio tape in which he warns of an attack on the jail staff of Jammu and Kashmir.

“We will now deal with the issue of political prisoners with brute force. If the jail staff do not stop harassing the inmates, we will reach their homes and then deal with them,” Riyaz Naikoo says in his latest 10-minute-long audio tape.

In the recent days, other jihadi leaders and forums have also spoken about the jail staff as one of the top targets of Kashmiri militants, along with the Indian forces.

Riyaz Naikoo, in the tape, asks the Kashmiri youth to upload their videos online if they are being forced to turn into informers by the Indian Army. “India is engaging in a proxy war by providing drugs at ease to youth,” he says.

The audio tape assumes significance in view of the recent episode of a 27-year-old Pulwama resident alleging that he was beaten to pulp and tortured in the Rashtriya Rifles camp of the army in Shadimarg.

According to a local media report, the incident happened on February 4.

One Tawseef Ahmed Wani said he was tortured by army men till he fell unconscious, when he went to meet a certain Major Shukla.

He adds, “The [Indian] army men are forcing youth to spy upon militants.”

Naikoo began figuring prominently on the radar of security agencies after the killing of Burhan Wani in 2016. He carries a reward of Rs 12 lakh on his head.

He is one of the most-wanted militants in the Valley and has been listed as a category A++ militant. 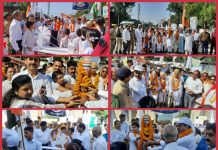 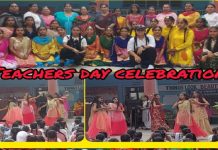 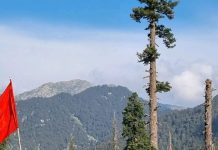 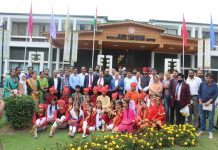 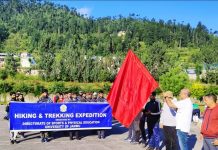