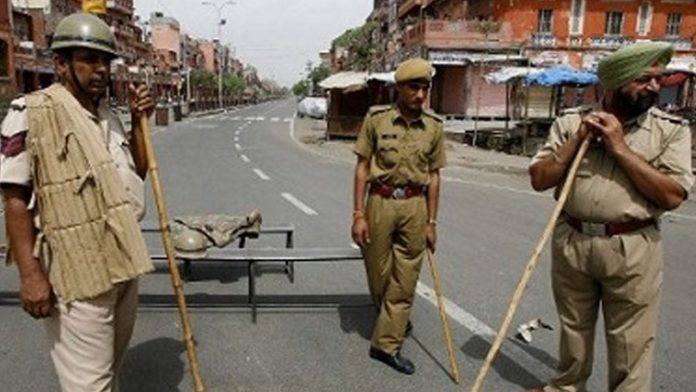 Jaipur, October 9: An indefinite curfew was imposed in Malpura town of Tonk district in Rajasthan in the wee hours of Wednesday after communal tension erupted over a verbal spat between two communities during the Ramlila procession. The incident led to stone-pelting and a minor clash on Tuesday evening.

Jawans of RAC (Rajasthan Armed Constabulary) were brought in and internet service was snapped in Malpura and adjoining towns as a precautionary measure after the curfew was imposed around 2 am, Director General of Police (Law & Order) M L Lather told The Tribune.

After convincing both communities, Ravan Dahan took place in the wee hours of Wednesday, but a group from a community wanted to hold the Dussehra procession again in the area, which caused tension again, the DGP said.

A few persons were rounded up for stone pelting and causing damage to roadside shops at the Dussehra Mela area, he said.

After the altercation and stone-pelting between the two groups, the protesters had refused to burn the Ravana effigy and later gathered at the Malpura police station demanding immediate arrest of those who had obstructed the procession. Police dispersed the crowd and appealed to the protestors to not fight.

No one was hurt, and the situation was under control, Lather claimed. 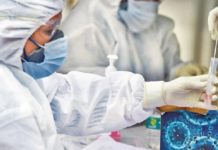