Four persons were injured after the armies of India and Pakistan exchanged heavy fire and shelling along the Line of Control (LoC) in Uri area of north Kashmir’s Baramulla district on Sunday.

An official said both the armies used small and heavy arms to target each other.

He said the firing started again Sunday afternoon around 2 PM after a lull of several hours. 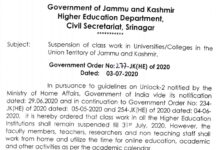 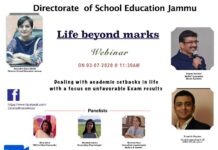 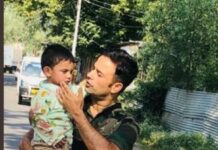