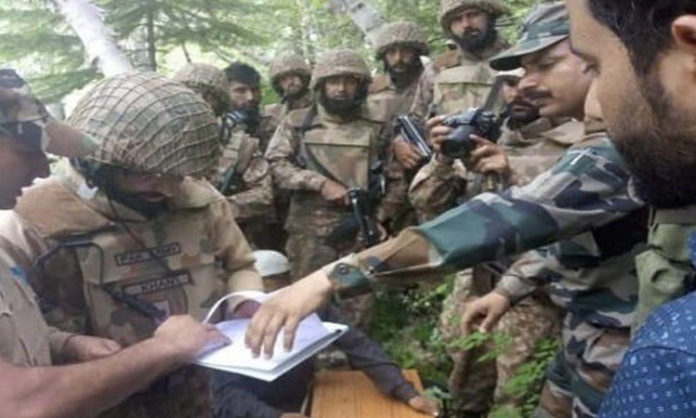 Bandipora, July 11: Authorities on Thursday handed over the body of an eight-year-old of Pakistan-administered Kashmir boy whose body was fished out of Kishenganga river in Gurez valley of north Kashmir’s Bandipora district.

An official said that the body was handed over to Pakistan army by the officials of the district administration Bandipora, police and Indian Army at Dudgai Post Chorwan.

Deputy Commissioner Bandipora, Shahbaz Mirza said that army officials along with SDM and Tehsildar Gurez handed over the body at 2 pm today via Chorwan border.

The minor boy had drowned in Neelum river in Minimarg area of Gilgit-Baltistan in Pakistan-administered Kashmir on July 08 and his body was fished out in Gurez on Tuesday. 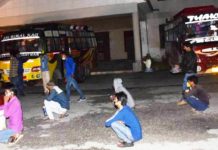 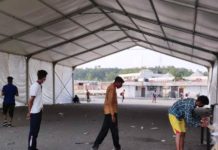 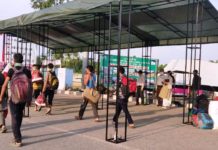 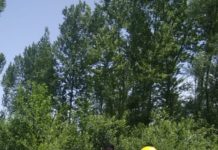 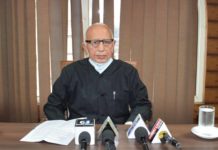 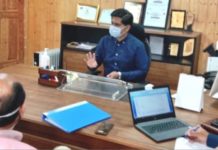