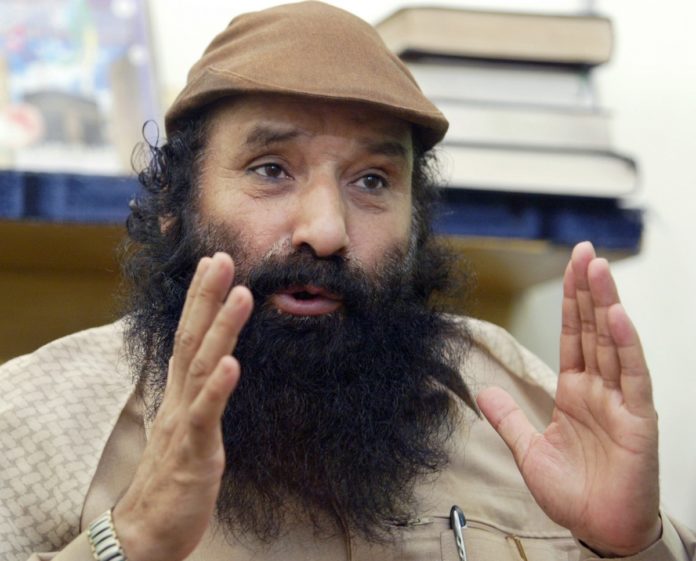 Attacks of Pulwama and Anantnag carried out by Kashmiri militants: Salahuddin

Malik had on Thursday said that the attack by militants on CRPF personnel at Anantnag was carried on Pakistan’s orders.

Syed Salahuddin in a statement issued to said: “Eight lakh Indian forces are carrying out atrocities against the people of Kashmir and when the mujahideen retaliate, the Indian leadership blames Pakistan.”

The UJC chief said the attacks of Pulwama in February and now Anantnag were carried out by local militants.
He said the” enormous atrocities” on Kashmiris have forced them to become Fidayeens.

Syed Salahuddin strongly reacted against the statement of S P Malik wherein he termed the Anantnag attack as threat to Amarnath yatra.

“This is an attempt to tarnish the communal fabric of Kashmir,” he said and strongly condemned the Governor’s “mentality”.
The UJC chief said Jammu & Kashmir is an abode of different religions and that Kashmiri Muslims have always been the best hosts to yatris.

“It is India itself where there is intolerance towards minorities,” he said.

Syed Salahuddin, who is also the chief of Hizb-ul-Mujahideen, said it is New Delhi’s intransigence that has forced Kashmiris toward armed resistance.

If India implements the UN resolutions on Kashmir and gives the people of the State their right of choosing their destiny, the situation would be different and there would be no resistance, he said.

“The struggle at all fronts will continue till the goal is achieved,” he added. 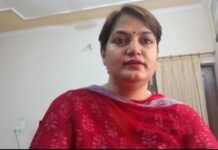 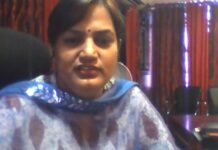