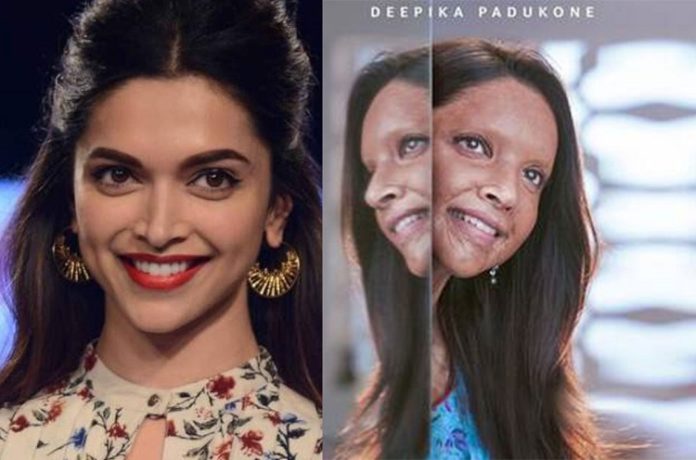 New Delhi, January 9: A Delhi court on Thursday directed the makers of “Chhapaak” to give due credits to advocate Aparna Bhatt for her contribution in the making of the film.

Additional Senior Civil Judge Dr. Pankaj Sharma directed director Meghna Gulzar and the makers of the film to mention the advocate’s name in the credit roll.

“This court is of the considered view that facts are indicative that the pique of the plaintiff for interim injunction is well founded and it is necessary that her contribution be acknowledged by providing the actual footage and the images.”

The court also asked the makers to include the line “Aparna Bhat continues to fight the cases of sexual and physical violence against women” during the screening of the film.

“The said line on screen may be with a rider that the same is with the court order,” the judge said.—IANS 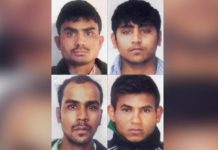 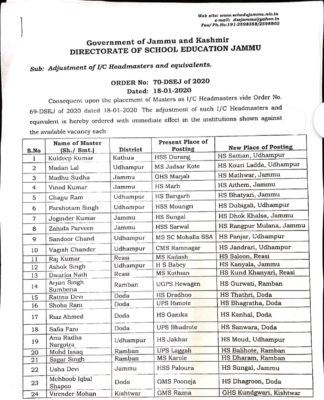