New Delhi, March 13: The Board of Control for Cricket in India (BCCI) has decided to postpone the 13th edition of the Indian Premier League and while it was originally set to start from March 29, it will now be held from April 15.

This has been conveyed to the franchises.

Speaking to IANS, a BCCI official said it was decided that the best way forward is to hold the cash-rich league from April 15. “Yes, the internal decision has been made to postpone the start of the tournament and it will begin on April 15, the BCCI has informed the franchises about it,” the official said.

The government on Wednesday cancelled all visas, except for a few official categories, till April 15 in the wake of the growing scare.

In the meeting held at Nirman Bhavan in the national capital, it was decided that all existing visas, except diplomatic, official, UN/international organisations, employment and project visas, stand suspended till April 15 as the coronavirus outbreak has already seen over 60 positive cases in India.

The BCCI is set to meet the IPL team owners on Saturday before the start of the IPL Governing Council meeting and the way forward will be discussed then.

The franchises are clear that while they are okay to have the games minus the fans, they want the foreign players as that is what makes the IPL a cricket carnival.

“Yes, we have been informed that the IPL will now start from April 15, but what we need clarity on the availability of the foreign players. The IPL loses its charm if we don’t have the four foreigners in the teams. After all, they are just as integral a part of the teams as the Indian stars,” an official of a franchise told IANS. IANS 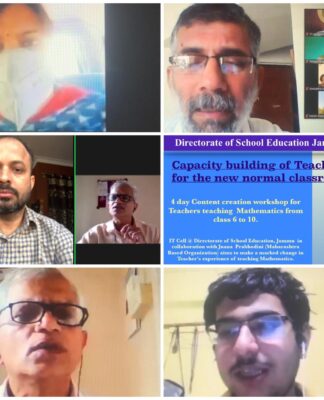 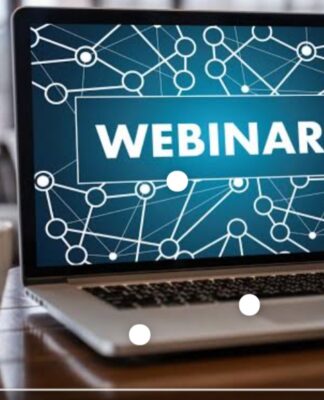 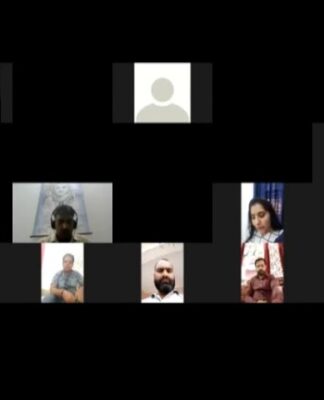 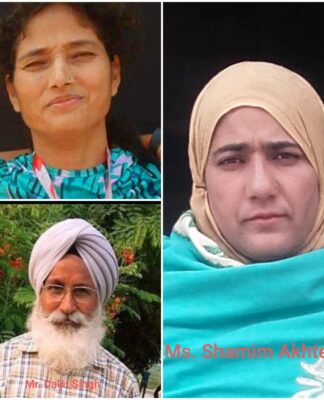 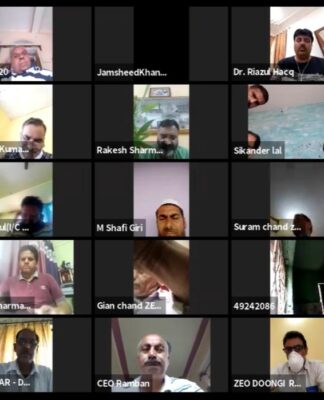