Home Sports Question mark on Dhoni’s career as he is dropped from BCCI’s central...

New Delhi, January 16: Mahendra Singh Dhoni was on Thursday dropped from the BCCI’s list of centrally contracted players, raising fresh doubts on the future of the former India captain who has not played since the World Cup semifinal loss to New Zealand last year.

The BCCI announced the central contracts for the period of October 2019 to September 2020. Dhoni was in the A category, which fetches a player Rs 5 crore, until last year.

Skipper Virat Kohli, his deputy Rohit Sharma and top pacer Jasprit Bumrah were retained in the highest A+ bracket of Rs 7 crore. PTI 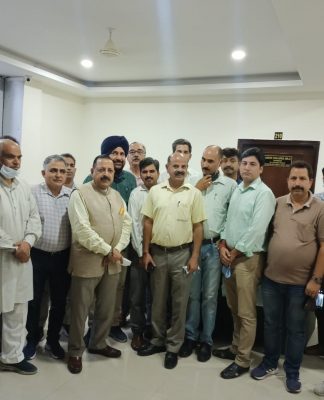 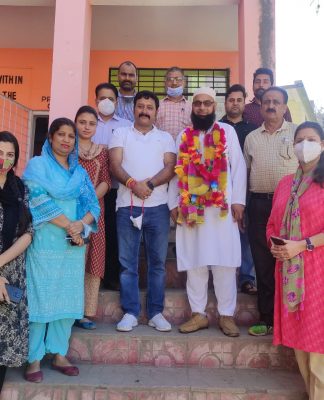 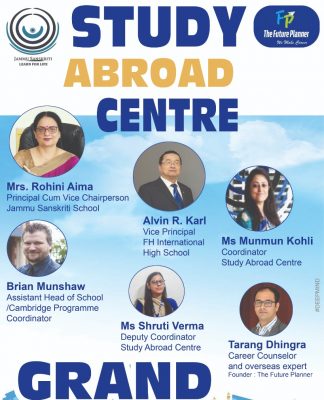 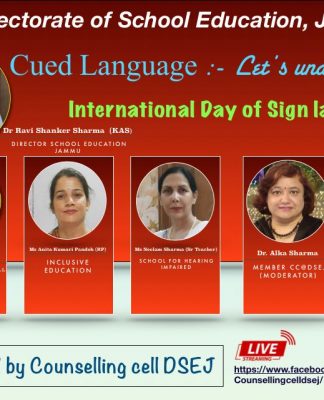 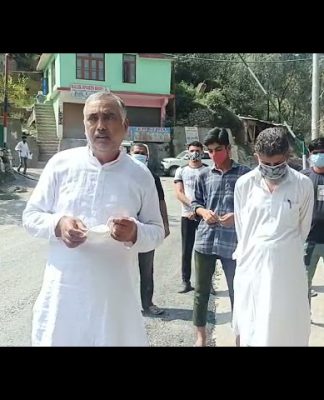