Banihal/Jammu, January 24: Five members of a family were injured in a collision between a car and a truck in Jammu and Kashmir’s Ramban district on Friday, officials said.

A Santro, which was on its way to Srinagar from Ramban, collided with a truck coming from the opposite direction due to slippery road conditions at Sherbibi in the Banihal belt of the district, they said.

Five members of a family travelling in the car were seriously injured in the incident, the officials said.

The injured were shifted to the district hospital, Ramban, they added. 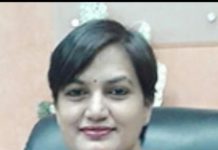 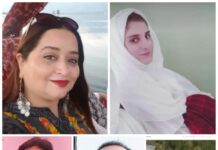 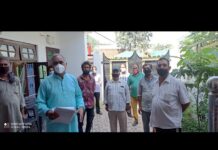 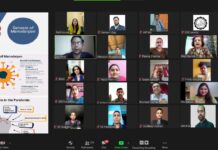 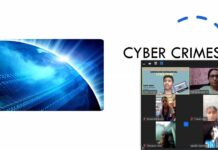 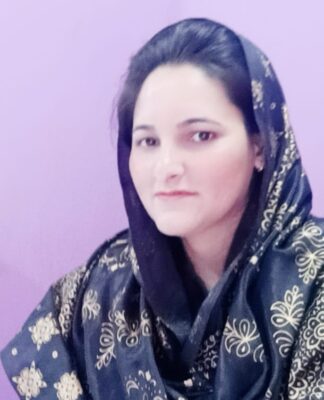