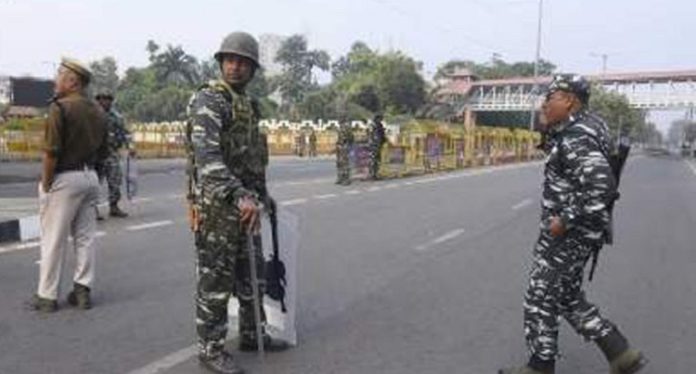 Strict restrictions ordered across Srinagar up to April 15

Only designated essential services officials to be allowed to move on production of movement passes: DM

SRINAGAR, MARCH 25: In the wake of the surfacing of two more coronavirus positive cases in the district the District Magistrate Srinagar Dr Shahid Iqbal Choudhary has ordered imposition of very strict restrictions in the district.

The order issued under Section 144 of CrPC states that there shall be complete restrictions on public movement including private transport and operation of businesses and activities across the district up to April 15.

It states that only officials of essential services departments as designated and certified by their heads will be allowed to move on the production of movement passes issued by the District Magistrate adding that the lowest minimum number of officials are being provided passes and allowed to move.

The order states that doctors, paramedical staff, ambulance operators and those officials assigned by the district disaster management authority on COVID-19 emergency response duty will be allowed to move on production of valid identify cards.

Concerned agencies have been asked to ensure strict implementation of the order and strict action against violators.

The order states that the decision to impose strict restrictions has been taken as a preventive measure in view of the increased number of coronavirus positive cases — now grown to three — surfacing in the district and are aimed at containing spread of the infection.

Dr Shahid appealed to the general public to cooperate with the administration and ensure strict adherence to the order. He said violation of the order would constitute criminal offence and attract strict action under Section 188 of IPC.

He said the district administration has put in place a mechanism to ensure uninterrupted supplies and deliveries of essential services to the general public of the district. He said essential commodities will be home-delivered to residents as part of this mechanism.

These restrictions will come into effect from midnight tonight and will remain enforced till April 15. 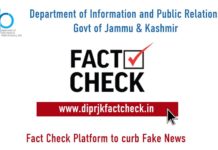 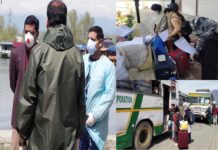 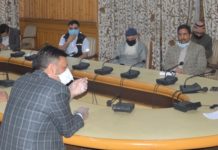 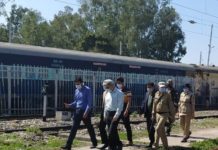