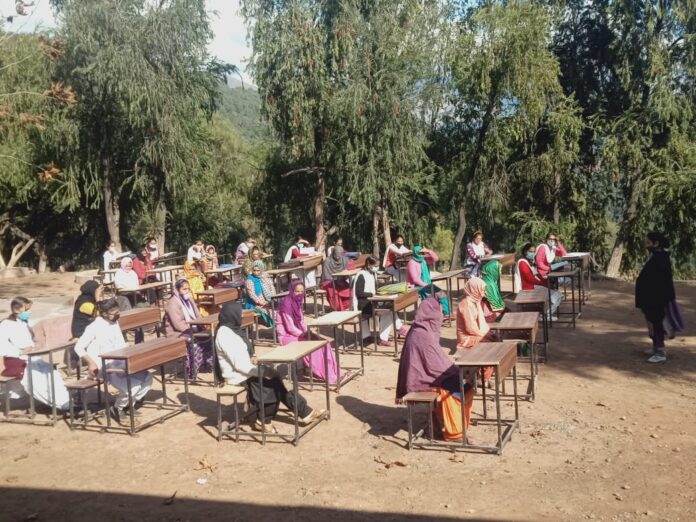 Jammu: Directorate of School Education Jammu through its Counselling Cell organized a mega ‘Mothers Centric Parent Teacher Meet (PTM) on POCSO Act and Child Sexual Abuse protection using both online and offline modes in all the schools of Jammu Division in which 108199 stakeholders were  sensitized covering students of Primary, Middle, High and  Higher Secondary levels and their parents, specifically mothers. The mega outreach drive was organized as part of the month long awareness campaign on POSCO Act by the Directorate of School Education Jammu.

Pertinent to mention here that the campaign was launched in response to vulnerability of the children to sexual abuse during COVID-19 pandemic.  National Crimes Records Bureau (NCRB) too has revealed alarming statistics of crimes against children in India in their recently released report.

Ms. Anuradha Gupta, Director School Education Jammu, while expressing her  satisfaction over the successful completion of the month long awareness campaign said that the objective of the campaign was to make child protection activities sustainable by involving all the stakeholders including the parents and children, specificalky mothers. Congratulating all the stakeholders involved in this campaign, she added that such events will go a long way in bringing the much needed social change and build up a healthy atmosphere for the children. She further added that, “Child sexual abuse is an issue which is rarely talked about in households as if it did not exist but the statistics reveal a completely different picture. The most concerning and scary part of it is that in almost all such cases, the crime is committed by someone within the family or some trusted person of the family making it impossible for the child to share it with parents.It is therefore, very important that parents, especially mothers, are made aware of the magnitude of the problem and they are also equipped with knowledge of the  legal provisions like POCSO Act which can help them protect their young ones”.

To create mass awareness about child sexual abuse and POCSO act the Counselling Cell had started a month long campaign in which panel discussions, counselling sessions, audio and video series by students and teachers contacting PRI’s, publication of posters and advisories in newspapers have already been undertaken since the first week of November.  Students from University departments who are doing internship training with counselling cell have also been involved in this awareness programme. As per counselling calendar, month of August in summer zone and month of June in winter zone has been fully devoted to Child protection issues.

“There is a dire need to scare the potential culprits by invoking the stringest possible punishment enshrined in the POCSO Act to eliminate the menace of child sexual abuse”, observed Romesh Kumar Sharma, Head Counseling Cell, DSEJ. He assured the Psychological Task Force members that the Directorate will organise  professional trainings to equip them in effectively handling cases of abuse and mange disclosure professionally.

Despite COVID-19 induced obstacles and ongoing exams in winter zone of Jammu Division this campaign has been quite successful looking at the huge response from remotest corners of the Jammu Division. The schools from the far flung areas and hilly terrains like Poonch, Ramban, Kishtwar, Rajouri, Doda Kathua, Reasi, Udhampur showed overwhelming response in participation-cum-organizing this mega event. 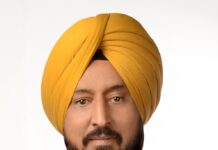 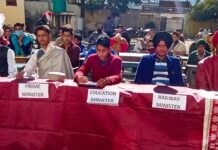 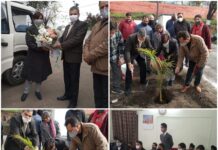 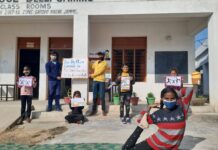 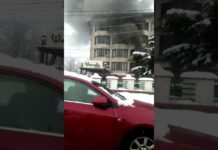 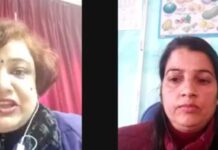 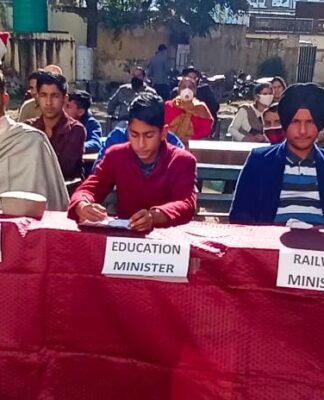 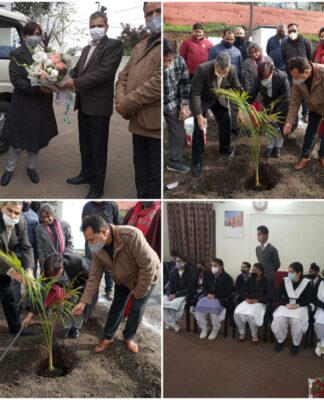 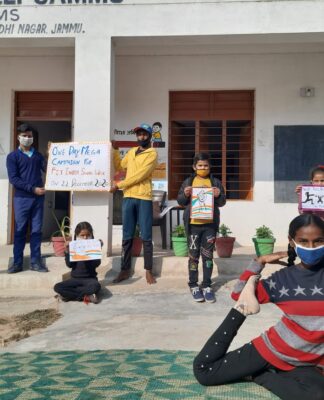 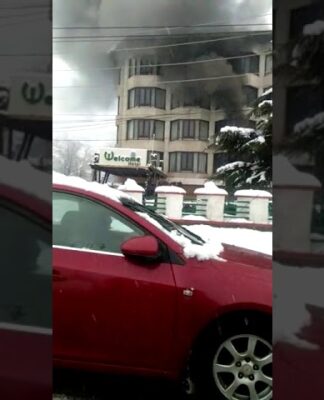