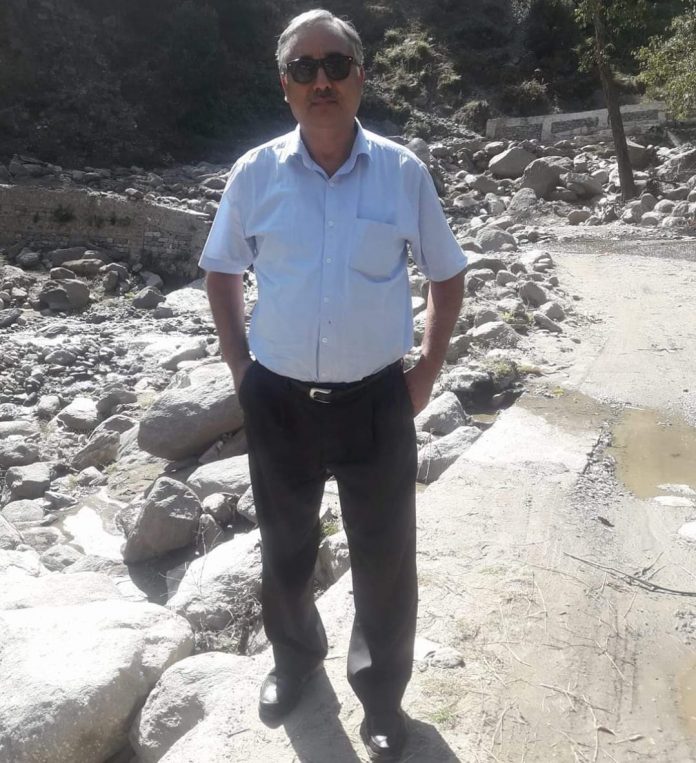 Jammu: Ashok Kumar, Former MLA from Ramban has expressed serious concerns over the perpetual deterioration of the slopes in Sub-Himalayas along the National Highway-44 in Ramban and the Debris and boulders are being directly thrown in river Chenab further damaging the river ecosystem despite heavy penalties imposed for the same few months back. He said the concerned department are deliberately ignoring this and such impromptu and unconventional methods are being used in the construction of Four lane Project on National Highway-44 is a big shame for the Government of Jammu and Kashmir. The concerned companies are continue to destroy the mighty Chenab and government is delibaterly ignoring this everyday menace.

In a statement issued here, Ashok said: “ In the process of construction of Four lane Project on NH-44 in the last 7 or 8 years which is being constructed on the Sub-Himalayas region between Nashri and Ramban town, the cumulative Impact of negligence, Unsustainability and Corruption had triggered man-made land slides, Rapid soil erosion and severely damaged the already Fragile Mountain Ecology. This is the only National Highway without tress. In addition, several people have lost their valuable lives and houses due to this menace without their’s own fault.

Ashok further stated that the dust of clouds have engulfed the entire region from Nashri to Ramban and hundred of small towns and villages along are badly impacted. The human lives here are in Great danger and an immediate Regulation of all activities is urgently needed for the welfare of not only humans but also the Sub-Himalaya Ecology. A green cover is essential on adjacent sides of the slopes which is being deliberately Ignored by the concerned departments.

Ashok has strongly urged upon the Ministry of Environment, Forest and Climate change and Ministry of Road and Transport to immediately take concrete measures in this regard as the Chenab river system is being badly damaged and it can be a great threat to the fishes surviving in the river. He also urged upon the Lieutenant Governor of Jammu and Kashmir to direct the concern authorities to check the traffic for smooth movement of passengers, ambulances and Defence personnel. 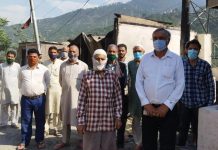 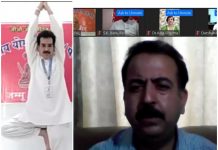 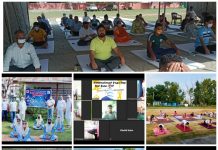 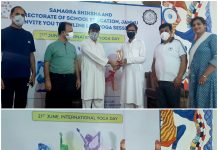 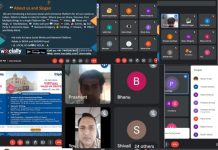 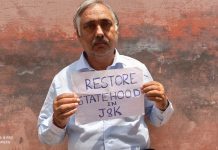 ASHOK STRONGLY DEMANDS FOR RESTORATION OF STATEHOOD IN J&K 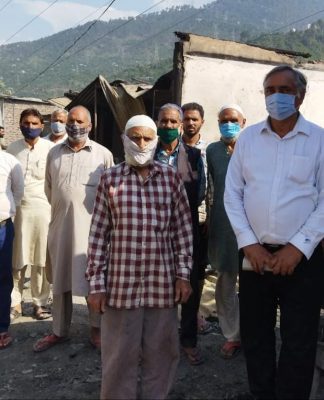 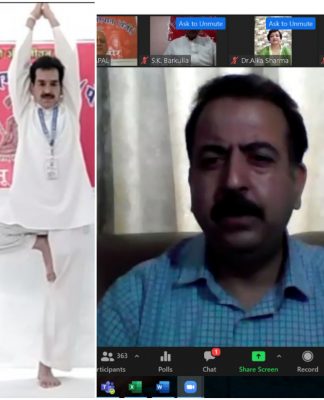 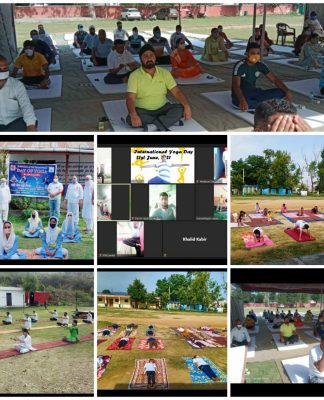 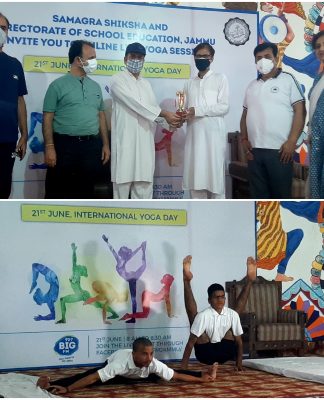 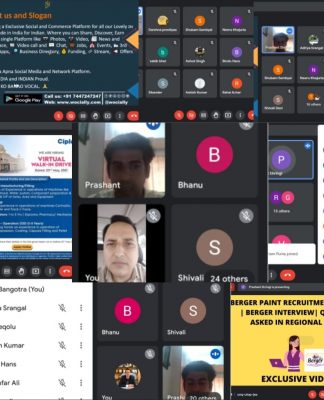 More Than 30,000 Participate In 7th International Yoga Day Celebrations In...