Two women were bitten by stray dogs in Thune village of Kangan in central Kashmir’s Ganderbal district on Thursday.

A health official said the stray dogs roaming in the area attacked and injured two women in Branpathri Thune locality in Kangan.

The injured were identified as Hajira Begum, 60, and Maryam Begum, 54, both the residents of Branpathri Thune.

The duo was rushed to sub district hospital Kangan for immediate treatment, he said. 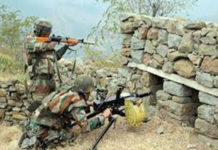 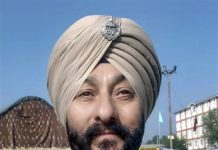 People shall deposit their electricity bills by 27th of every month: Chief Engineer JPDCL 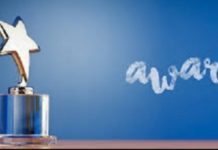 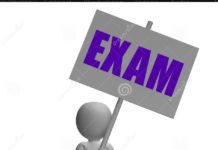 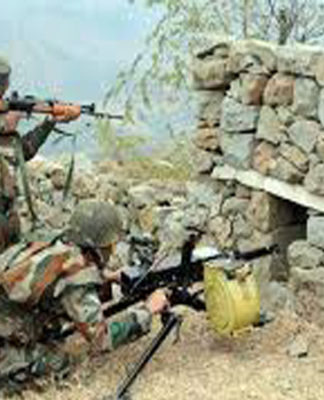 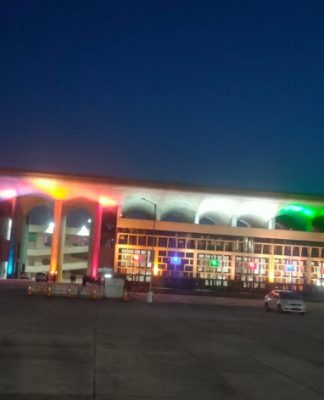 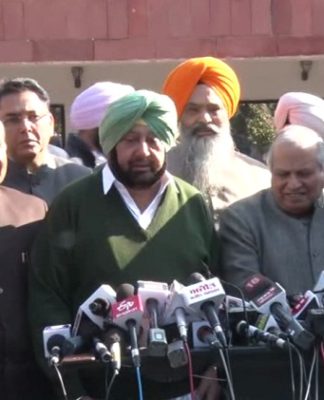