Home Editorial Travelling Lite: Leaving Behind What Burdens you 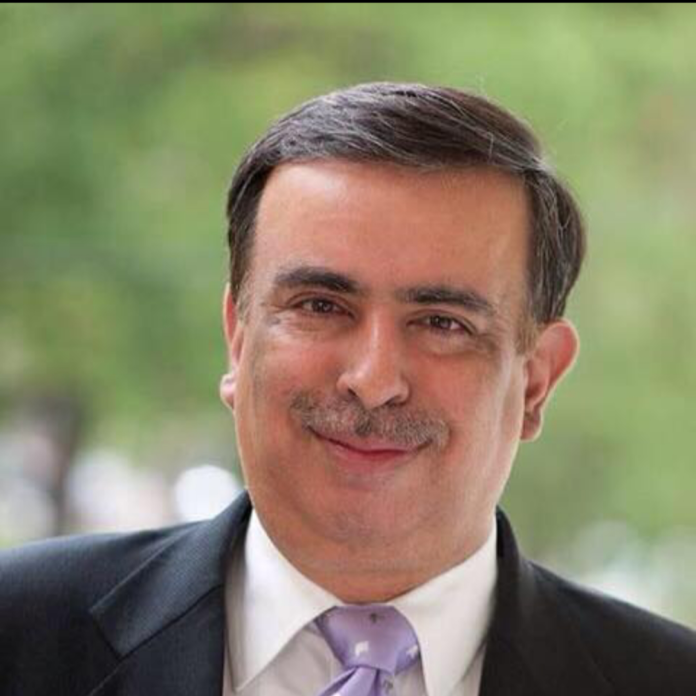 Since then, and particularly of recent, many of my friends and critics have sought a clarification. So here it is, as public as it can be! I do not belong to the PDP, nor do I belong to any other Party. I feel I have enough agency as an independent thinker to be able to express my views, make them heard, sometimes to the point of threatening the establishment as an intellectual gadfly: an enfant terrible. Even those political leaders who are close to me, respect my choice of being autonomous and value the strength that this independence brings to my views or my counsel to them.

My life philosophy has changed from one where I carried or saw a responsibility to carry the burden of the past and sought to navigate through the minefield of life (with people, positions & political orthodoxies) in search of elusive answers. Today, I experience maximum freedom when I do not have search for it externally! I seek no journey to Xitlan through a real or imagined Guru, and I can be as heterodox in my views because I have shed the excess baggage.

In many ways I never belonged to the PDP. My relationship with the Party was based on my relationship with the founder Patron, Mufti Mohammad Sayeed. Mufti Sahib, as I have often said, was the last great teacher I had, and (like all great teachers) he had greater faith in his student often more than I had in myself. It almost broke his heart when I declined to be Education Minister (“this is a command,” he had said, to the discomfort of the only other person sitting there; he foretold my fate as Advisor: without statutory powers you will be a cipher. But everyday with him was a day of learning, and a realization (in retrospect) that he was irreplaceable in the Party.

I should have left the day he passed away; but I stayed on perhaps only to learn how important it is to be true to yourself and the more you shed in terms of baggage, the more you gain in freedom. I also saw his forecasts play out in real life as most of his aphorisms about people and politics came true. I did what Deng Xiaoping would have advised: keep your head down, do not attract attention and worked on an area that interested few: the Knowledge Initiative!

“But when the strong were too weak to hurt the weak, the weak had to be strong enough to leave.” – Milan Kundera
To be continued..