Home International Pakistan passenger plane with 98 on board crashes near Karachi: Officials 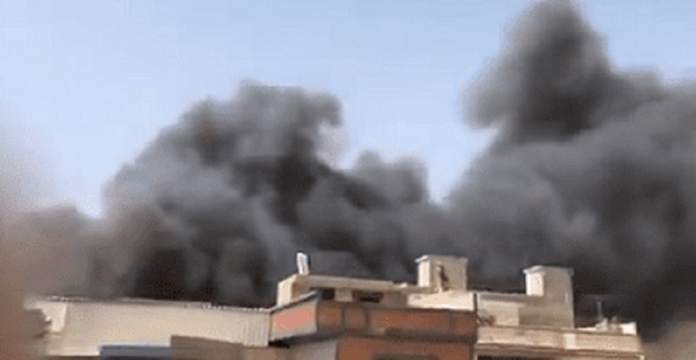 Flight PK-303 from Lahore was about to land in Karachi when it crashed at the Jinnah Garden area near Model Colony in Malir, just a minute before its landing, Geo News reported.

The PIA Airbus A320 had 98 people on board including 91 passengers and seven flight crew, the report quoted the Civil Aviation Authority (CAA) sources as saying.

The fate of the people was not immediately known.

The CAA sources said that its communication with the plane was cut off one minute before its landing.

Several houses have been damaged in the area where the aircraft crashed.

Minister of Health and Population Welfare has declared an emergency in all major hospitals of Karachi after the incident, Dawn news quoted Meeran Yousuf, the media coordinator to the Sindh health minister, as saying. PTI 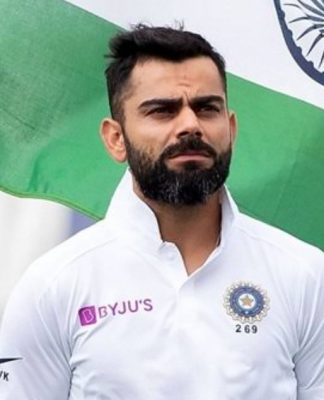 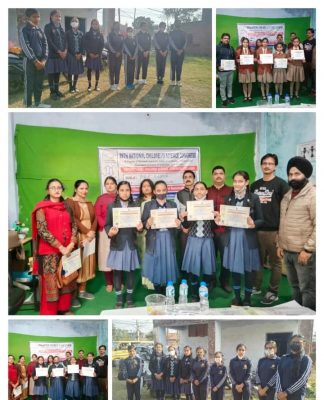 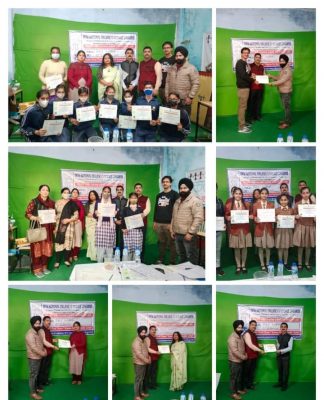 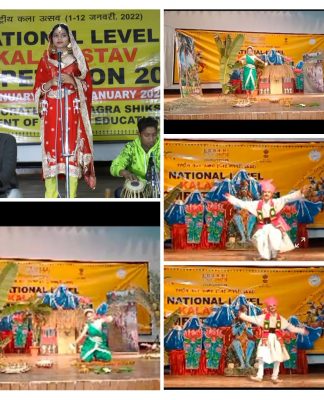 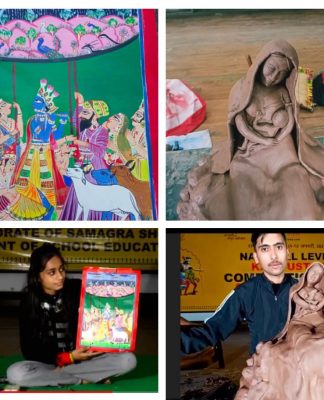