A two-time MLA, Gupta was the chief whip of the BJP in the last assembly. In the recently-concluded elections, Gupta had retained his seat by defeating Congress candidate Chander Mohan with 5,633 votes. 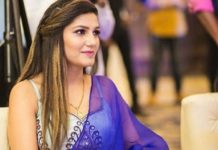 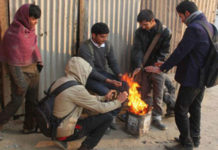 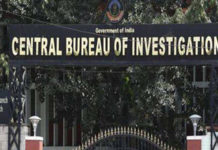