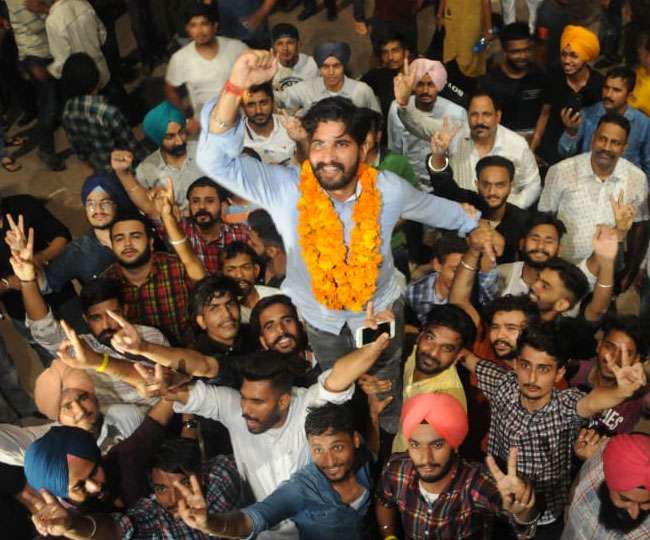 Chandigarh, September 6: The verdict of the Panjab University Campus Students’ Council (PUCSC) elections was declared today and the students have chosen Chetan Chaudhary of the Students’ Organisation of India (SOI), a student wing of the Shiromani Akali Dal, as their president.

The party had formed an alliance with PUSU, ISA and HIMSU on August 31. The NSUI (National Students’ Union of India), which is a student wing of the Congress, bagged the three remaining PUCSC’s office-bearer posts — that of the vice-president, general secretary and joint secretary.Defeating the ABVP+INSO+HPSU presidential candidate from PU’s Department of Laws, Paras Rattan (23), by a margin of 479 votes, Chetan Chaudhary (23) scored a total of 2,792 votes. While Nikhil Narmeta of the NSUI got 2,253 votes, SFS’s Priya, the only woman candidate vying for the president’s post, got 2,271 votes.

The NSUI had fielded one candidate each for all four office-bearer posts of students’ council. Though the party did not win the president’s post, it secured all other PUCSC posts. NSUI’s Rahul Kumar (22), who contested the elections for the post of vice-president, got 3,520 votes and defeated Ramandeep Markan (23) of the SOI+PUSU+ISA+HIMSU by a margin of 988 votes.

The two 22-year-old woman candidates, Divya Chopra from the ABVP+HPSU+INSO and Shabana Ansari from the SFI, in the race for vice-president bagged 1,605 and 1,400 votes, respectively. This time, with Sehajpreet Singh’s informal withdrawal from the post of general secretary, only three candidates contested and campaigned for the post.

The students chose NSUI’s Tegbir Singh (21) from the UIET as their general secretary, who defeated his contender Gaurav Duhan (22) of the INSO+ABVP+HPSU by 10 votes. While Gagandeep Singh Sidhu (24) of the SOI+PUSU+ISA+HIMSU got 2,394 votes, Sehajpreet got 256 votes. For the post of joint secretary, six candidates fought the elections. While NSUI’s Manpreet Singh Mahal (22) got the maximum number of votes (3,796), he defeated his contender Rohit Sharma of the ABVP+INSO+HPSU by 1,864 votes.

Dheeraj Thakur of the SOI+PUSU+ISA+HIMSU bagged the third-highest number of votes (1,545) for the post, while SOPU’s Karmbir Singh got 626 votes. The only independent candidate in the fray, Taniya Bhatti, got 350 votes.

Post his big win, media caught up with Chetan Chaudhary from the Dept of Urdu, and asked him three questions to trace the story behind his success and his vision for PU students.

What made you win this election?

For a year now on the Panjab University campus, there was a politics of the left and the right and it created a certain kind of fear among students. We, as centrists, won the elections because we fought not on the basis of any ideology, but on the basis of the issues concerning the students that we raised during the campaigning.

What is the secret ‘political’ ingredient of your success in this election?

There’s no politics here. The only secret ingredient here is the hard work we put in. This year, we got 24X7 entry to the Gate No. 3 that eased out the commute between the South and North Campus. Also, we went on a hunger strike against the annual 5 per cent fee hike.

Security is my main agenda. We will work to establish an academic environment in the university. We’d strive for increasing the placements in several departments, especially in the traditional science departments. Also, we want the PU to set an upper limit of fee hike in self-financing institutes. 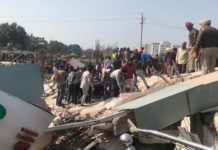 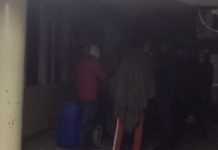 Fire breaks out at Chandigarh’s PGI; leads to panic among patients 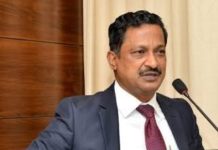 Chandigarh to have second medical college 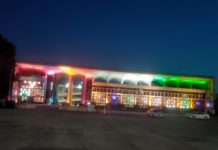