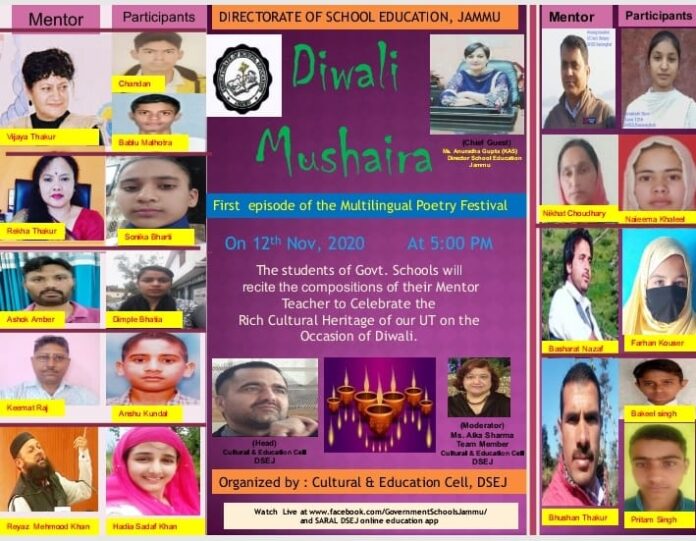 Multi-lingual Mushaira organized by DSEJ on the eve of Diwali

Jammu: In order to develop the literary and aesthetic taste of the students, Directorate of School Education Jammu organized first of its kind Multi-Lingual Mushaira on the eve of Diwali in which Ms. Anuradha Gupta, Director School Education Jammu was the chief guest. Twelve students from the different districts of Jammu Division participated in it and presented the compositions of the renowned poets of J&K.
The Mushaira was attended by students, teachers, parents, HOIs and many more from all over the country on Facebook live and through online mode.
Emphasizing on the promotion of local regional languages, Ms. Anuradha Gupta, Director School Education Jammu said that DSEJ has a focus to promote them as mentioned in National Education Policy-2020. She said that Jammu region has a distinct cultural heritage which needs to be exhibited among the students. She lauded the efforts of Cultural & Education Cell for organizing such an event while involving students even from far-flung areas. She also announced the Season-2 for Mushaira to be organized soon by DSEJ.
Sh. Surjit singh, Head, Cultural & Education Cell in his welcome address highlighted the need of promotion of culture and said that these events develop among the children the intense desire to create on their own.
The renowned poets who presented their compositions through their mentored students were Ms. Vijaya Thakur, Sh. Ashok Amber, Ms. Rekha Thakur, Sh. Keemat Raj, Sh. Bhushan Thakur , Sh. Anurag Koushal, Mtr. Nikhat choudhary, Jb. Basharat Nazak and Jb. Reyaz Mehmood Khan. The students presented the compositions in Dogri, Gojri, Hindi, Urdu and Pahari language.
Appreciating the efforts of Director School Education Jammu, the poets called this time as the golden era in the history of School Education Department where such type of frequent events are being conducted for the first time and thrust has been given on the promotion of regional languages.
The Mushaira was conducted by Alka Sharma and vote of thanks was presented by Sadakat Ali Malik, both team members, Cultural & Education cell, DSEJ. The technical support and coordination was provided by Sohail Wani, member IT cell DSEJ and Ashutosh of Cultural and Education Cell. 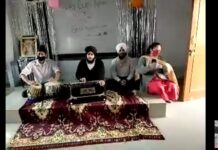 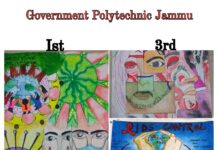 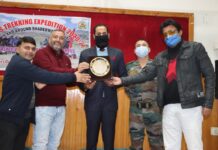 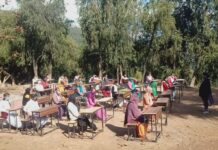 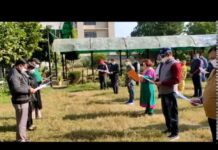 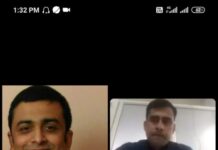 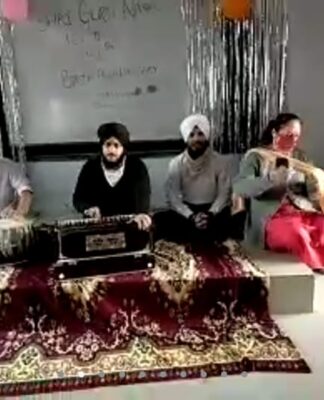 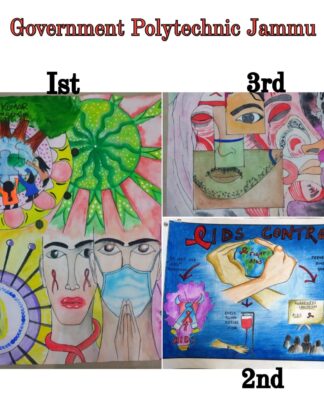 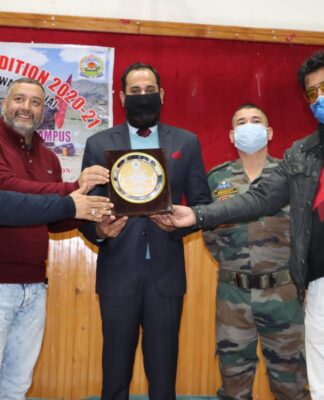 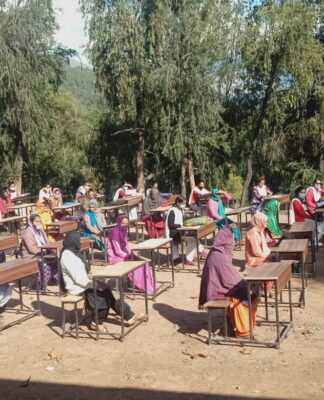 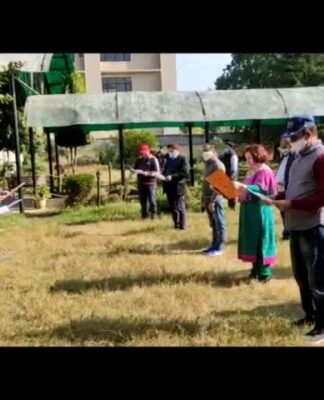