Lahore, February 19: A Pakistani anti-terrorism court on Wednesday handed down death sentence and 300 years of imprisonment to three terrorists of the banned Jamaat-ul-Ahrar for their involvement in the 2014 Wagah border bombing that killed over 60 people.

Wagah is a village located in Lahore, Pakistan’s Punjab province, and Attari in India’s Punjab state along the Indo-Pak border.

Over 60 people, including women and children, were killed in the horrific suicide attack on November 2, 2014 at the Wagah border on the Pakistani side.

The responsibility for the attack was claimed separately by the outlawed Jundullah and Tehreek-i-Taliban Pakistan’s splinter group Jamaat-ul-Ahrar.

“The Anti-Terrorism Court in Lahore on Wednesday announced the verdict in the Wagah border bombings. It handed down death sentence to three suspects — Haseebullah, Saeed Jan Ghana and Hussainullah — on five counts and also gave them 300-year jail term and imposed a fine of Pakistani Rupees 1 million on each of them,” a court official told PTI.

The court acquitted three other suspects giving them the benefit of doubt.

More than 100 prosecution witnesses testified against the accused during the trial that lasted more than five years.

The suspects were brought to the court amidst tight security.

The Jamaat-ul-Ahrar spokesman Ehsanullah Ehsan had told Dawn on telephone from Afghanistan after the Wagah blast that it was carried out by one of their men.

Later, Ehsan was arrested by Pakistani security agencies but recently he managed to escape from their custody drawing criticism from the opposition parties.

At least 15 to 20 kg of explosives was used in the blast with some of the explosives in the attacker’s suicide jacket and the remaining being carried by him.

The blast at the Wagah crossing was a high-profile target, with large crowds gathering every day to watch an elaborate flag-lowering ceremony as the border with India closes. PTI 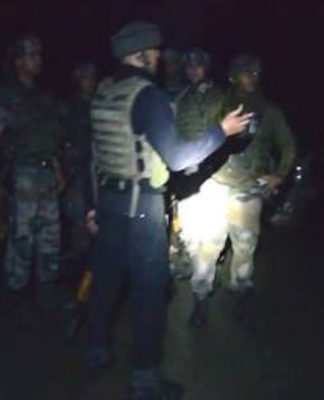 ENCOUNTER BETWEEN SECURITY FORCES AND MILITANTS AT QASABAYAR, JAMMU AND KASHMIR 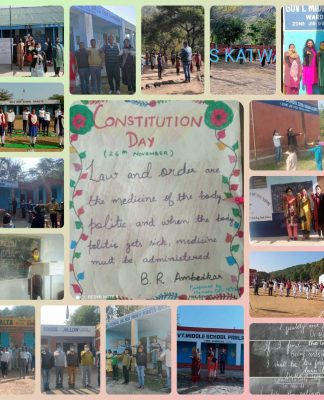 CONSTITUTION DAY CELEBRATED IN SCHOOLS AND OFFICES OF UDHAMPUR 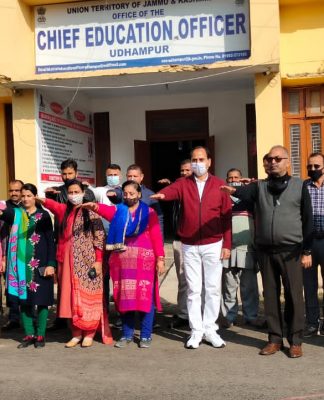 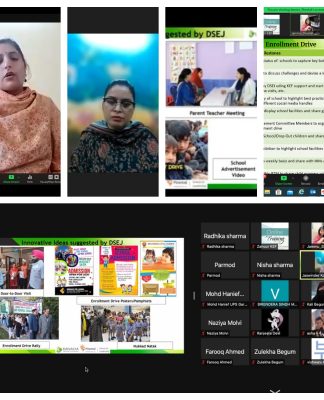 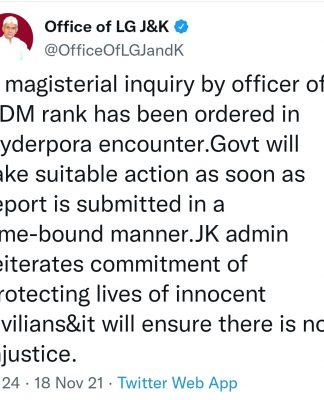 ENCOUNTER BETWEEN SECURITY FORCES AND MILITANTS AT QASABAYAR, JAMMU AND KASHMIR

CONSTITUTION DAY CELEBRATED IN SCHOOLS AND OFFICES OF UDHAMPUR