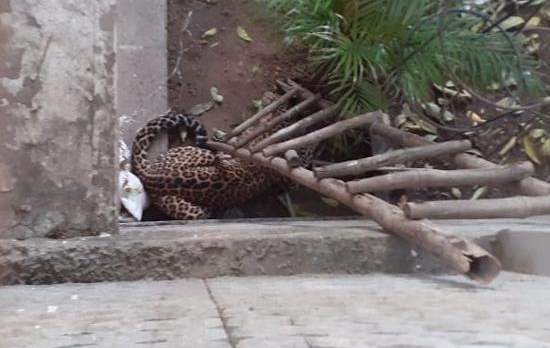 Chandigarh, March 30: A leopard was spotted roaming around in Sector 5 in Chandigarh on Monday morning.

The wild cat was spotted at 8.15 am and the Chandigarh Police and the Wildlife department were alerted. Police have been making the rounds in the sector and urging people to stay home to avoid encountering the animal.

The city is currently under a curfew to prevent the spread of coronavirus.

Amidst stand-off with China, ITBP rushes to raise new command at Chandigarh 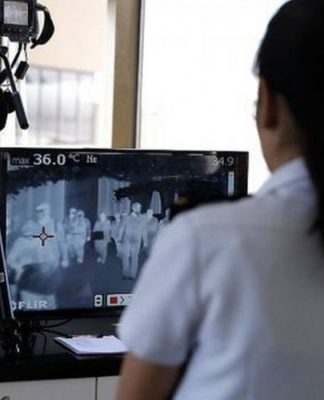 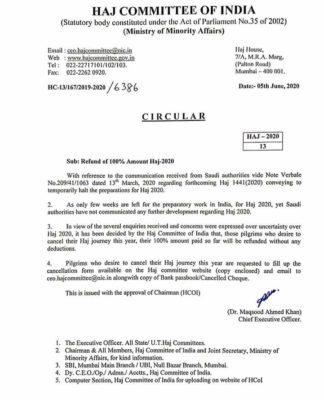