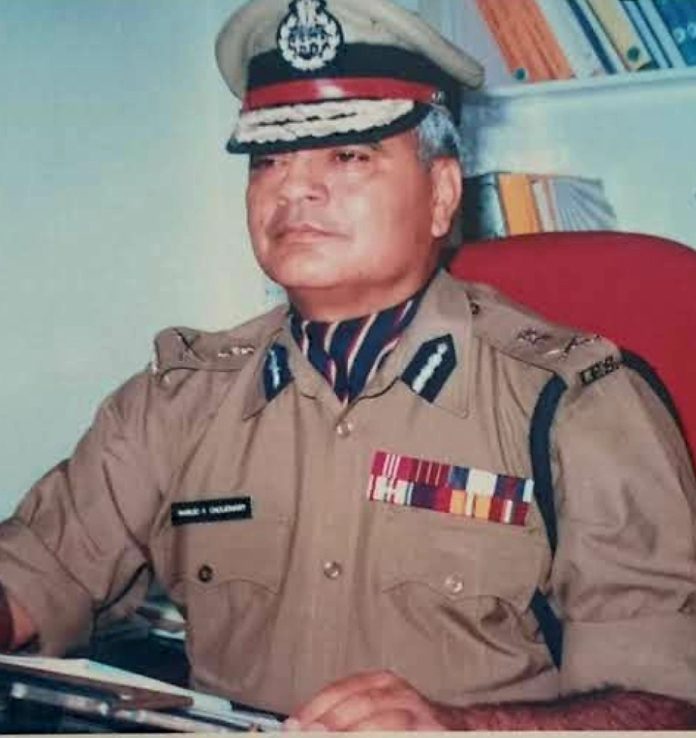 Jammu: Dr. Masud Chowdhary( IPS) is no more, as confirmed by family sources. He was on ventilator since last night after his condition had worsened. 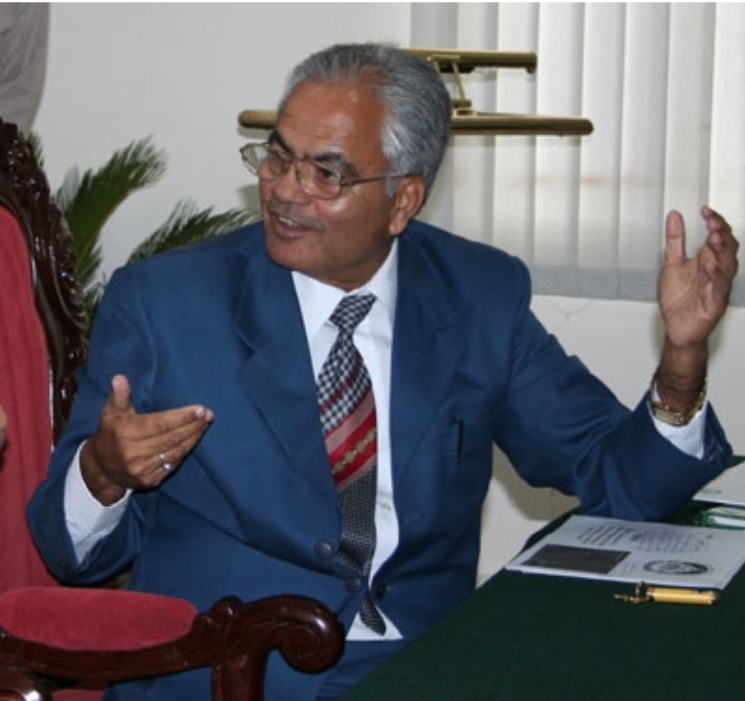 He served as the Founding Vice Chancellor of Baba Gulam Shah University as well. 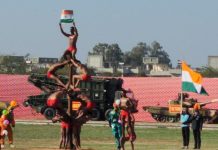 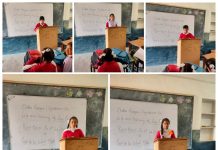 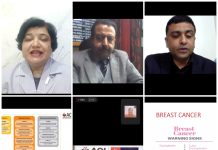 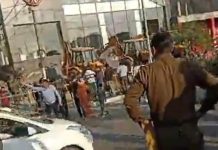 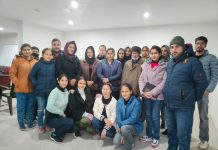 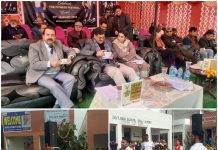