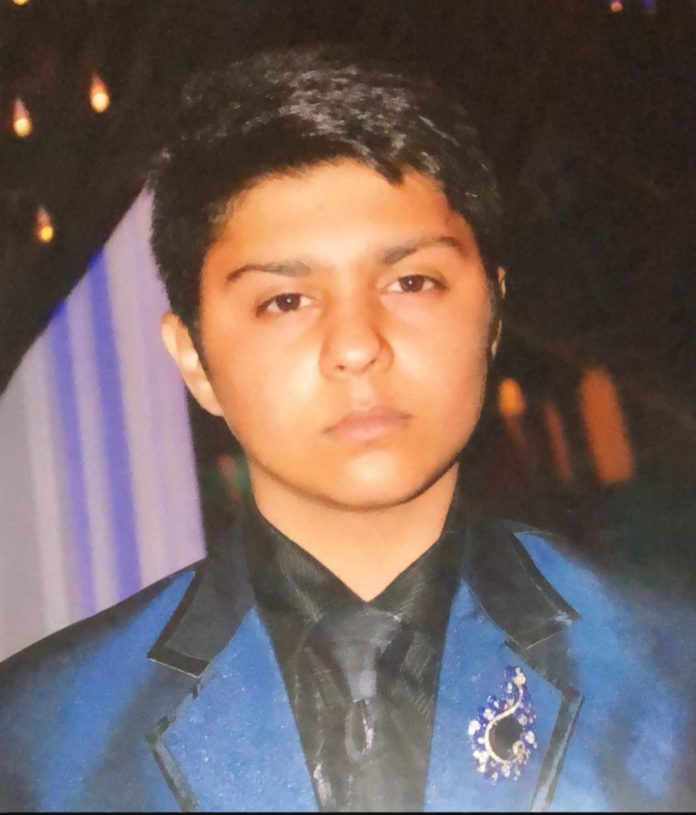 The Grandeur of Allah