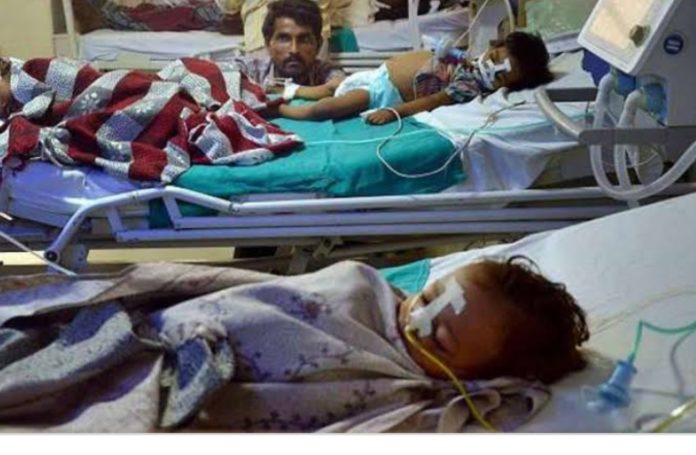 PATNA: Thirty-six children have died in Bihar’s Muzaffarpur district in the last 24 hours and 133 children are admitted to hospitals due to suspected Acute Encephalitis Syndrome or AES. The doctors, however, said  many of the deaths were due to Hypoglycemia, a condition caused by very low level of blood sugar.

“There’s proper research required, but 90 per cent cases are due to hypoglycemia,” said Dr SK Sahi, Medical Superintendent at the Sri Krishna Medical College Hospital in the district.

Most wards in private and government hospitals in the district are full of children, mostly from rural areas.

AES outbreaks are routine in areas in and around Muzaffarpur during summer, and mostly affects children below 15 years of age. Symptoms of AES are acute-onset of fever and a change in mental status – confusion, disorientation, delirium, or coma – and/or new-onset of seizures.

Expressing concern over the increase in the number of deaths in comparison to last year due to AES, Chief Minister Nitish Kumar said it seems that there is a lack of information and awareness among the people as how to tackle the disease.

“It seems that in the last two years there was drop in the number of cases, but this time it has hit once again. The awareness campaign was not done properly,” Mr Kumar said on Monday.

He emphasised on the need for creating awareness among people that they should not let their children sleep on an empty stomach, or to have litchi on empty stomach which could be a factor in the instances of Hypoglycemia.COMMENT

Health department officials have visited Muzaffarpur and reviewed the situation. 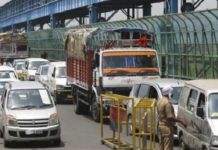 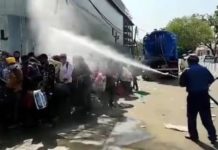 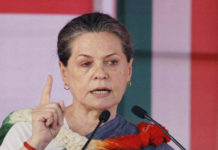 Lockdown have got back diminishing returns, Centre has no exit strategy: Sonia Gandhi