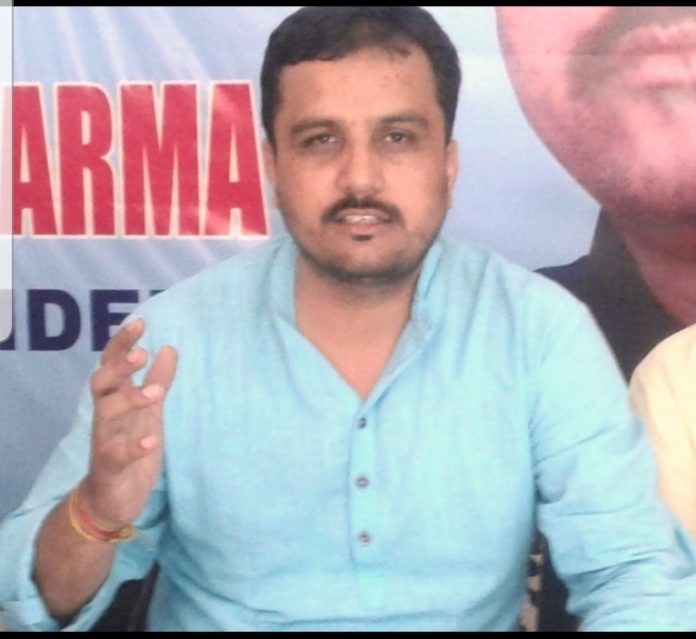 Jammu: 31.5.20 :  Flaying Authority of Central University of Jammu for its delaying tactics over a complaint filed against one Asstt Professor and virtually sleeping over a serious matter of financial irregularities, Dr. Vikas Sharma, President, National Secular Forum ( NSF) said that  a written complaint was lodged  in the month of September, 2019 by one of the whistle blowers from CUJ regarding irregularities of payments and financial scam committed by Dr Sahaid Mustaq, Assistant Professor in the projects being handled by him.
Expressing his resentment, he said that that inaction on the part of university authorities raises serious question on the functioning of administration under the nose of its Vice Chancellor of the University.
Being the blue-eyed and according special treatment to the Asstt Professor , Dr. Vikas Sharma said that he got 28 projects out of 29 projects from a Department from where he has not even been employed and has been given concurrent position to hoodwink other faculty members within the University as well as the funding Agencies.
Dr Vikas said that as per sources  he was also made the coordinator of HRD Congress where he committed huge financial irregularities even as no financial approval was taken and later on  funds were fetched from various departments where he has his direct control and no one denied to his actions, even though that money was allocated for field visits, internships, and campus placements of the students. He alleged that later on the event was camouflaged and shown as an event that was useful for the internship and placement of students to justify the utility of funds.
Dr. Vikas pointed out that an inquiry should be conducted to find out how many students got placed or even were called for internships in the organizations from where these learned people were called and their traveling, accommodation, and even gala nights were taken care of by the University. It has been further noted that he has been made the secretary of national tourism conferences funded by Ministry of Toursim though he is not related to the tourism dept to ensure he could be involved in all bills paid of rupees 9,105,26. He was learned enough as he directly did not take any money in his name and used the accounts of his colleagues to make the cash transactions so that if later any inquiry gets raised, it will be in the names of his colleagues and not on him.
National Secular Forum (NSF) demands from MHRD and MHA that high level enquiry should be done by the CBI to find out as to how projects of more than 2 crores were directly given to blue eyed Assistant Professor by the VC Prof Ashok Aima and how he being the Junior most faculty member was appointed nodal officer for the 1.85 crore vocational courses project by sidelining the other senior faculty in the department. 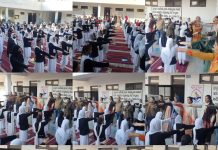 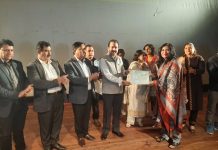 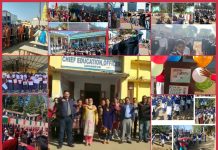 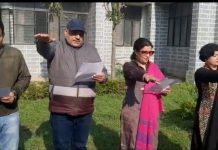 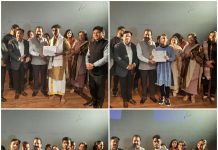