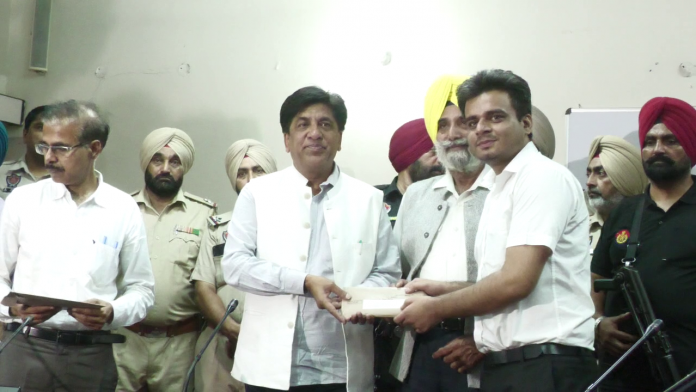 The Chief Minister S. Bhagwant Mann led Punjab Government is fully committed to provide employment opportunities to the youth of the state, said the Cabinet Minister while adding that it was the duty of the state government to provide jobs to youngsters. These JEs have been recruited by PPSC on purely merit basis and in transparent manner, he added.

Congratulating the newly-appointed Junior Engineers, the Cabinet Minister implored them to perform their duties diligently as the government has fulfilled its responsibility by providing jobs to them and now it’s their duty to serve the people without any bias.

On the question of filling 1766 regular posts of Revenue Patwaris from retired Patwaris/Kanungos, Mr. Jimpa categorically said that these posts have been filled on contract basis just for one year to ensure smooth & seamless services to the people of state as recruitment on 1090 posts of Revenue Patwaris is under process and the Chief Minister will soon hand over appointment letters to these Patwaris. 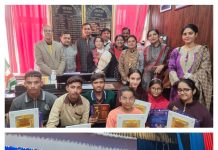 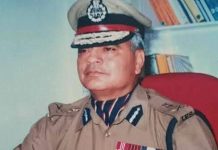 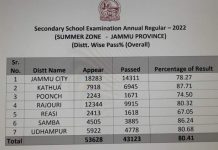