Jammu, February 19: Following inputs from the law-enforcing agencies, the administration of the Union Territory (UT) of J&K on late Tuesday evening decided to defer much-publicised eight-phase panchayat byelections. The notifications for first two phases of the panchayat byelections had already been issued.

Chief Electoral Officer (CEO) of the Union Territories (UTs) of J&K and Ladakh Shailender Kumar on Thursday had announced eight-phase panchayat byelections to fill vacant posts of 11,639 panches and 1,011 sarpanches in 20 districts of the UT.

On late Tuesday evening, a notification was issued to defer the elections citing inputs of law-enforcement agencies. “The Home Department, Government of Jammu and Kashmir, vide its letter No: Home/ISA/237/2019, dated 18-02-2020, has advised the Election Authority to consider deferring the conduct of polls based on credible inputs from the law-enforcement agencies. Now, therefore, in exercise of powers under Section 36 of the Jammu and Kashmir Panchayati Raj Act, 1989, read with Rule 8 and Rule 40 of the Jammu and Kashmir Panchayati Raj Rules, 1996, the notifications dated 15-02-2020 and 17-02-2020 issued for Phase I and Phase II, respectively, and the schedule issued on February 13, 2020, for other phases of the panchayat byelections-2020 are hereby withdrawn. After addressing all the concerns suitably at the earliest, possibly in two to three weeks, fresh schedule shall be notified,” the notification says.

Earlier on Tuesday morning, the CEO convened an all-party meeting to take on political parties on board for the smooth conduct of the elections. During the meeting, all mainstream parties, except the BJP, expressed concerned over detention of prominent political leaders. 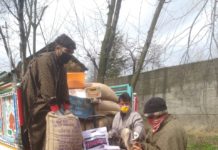 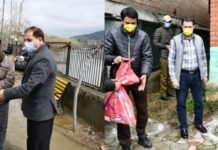 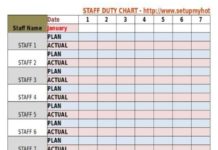 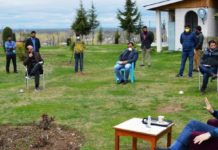 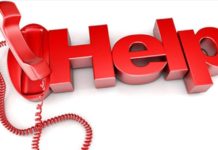 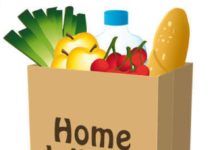