Gurjant committed the crime with the help of brother Daljit Singh, who was later killed as he wanted to kill the kids too.

Others killed in the crime were their sisters-in-law Jaspreet Kaur (28) and Amandeep Kaur (26) and Brij Lal’s driver Gursahib Singh Saba.

Four kids of the deceased women were left unhurt. They are all less than eight years and three of them are girls.

Gurjant and Daljit, both drug addicts, wanted drugs, which their father did not give them, so they planned to kill him.

Pari, one of the surviving girls, told the police her uncle Gurjant committed the crime. 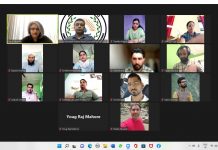 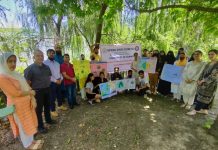 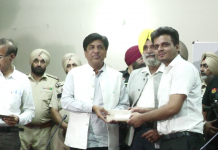 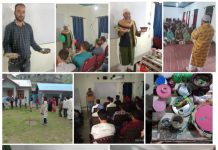 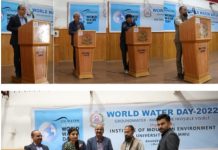