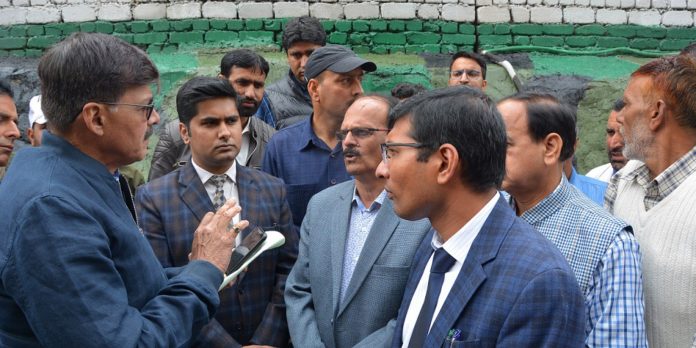 POONCH, MAY 15:  Advisors to Governor, K Vijay Kumar and K K Sharma today conducted tour of the Mughal Road.    They inspected security and amenities for the commuters along the historic road, providing alternate link from Jammu division’s border districts of Poonch and Rajouri to Kashmir Valley.

The Advisors took review of the process of checking of vehicles at Poshana. The need to increase the space for checking vehicles and deployment of more personnel was observed. Advisor K Vijay Kumar directed SSP to place sufficient police personnel at Pir Ki Gali and at the checking point to facilitate quick checking. The need for vehicle scanners, technology and tracking systems was also discussed in the meeting.

Advisor K K Sharma gave directions to DC Poonch to coordinate with Department of Tourism and Forest for developing Tourism infrastructure on the Mughal Road. The construction of Passenger sheds, Reasonable permanent Structures and Semi Permanent Structures for hotels and Public Toilets were also discussed during the meeting.

Representatives of People of Poshana also met the Advisors. They raised the demand of road and upgradation of Sub Centre at Poshana.

The Advisors listened to the demands of the people patiently and assured them that their genuine demands will be looked into. They gave directions to the CMO to look into the medical facilities being given at Sub Centre Poshana. 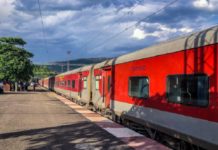 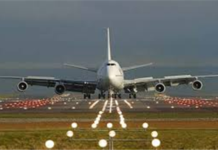 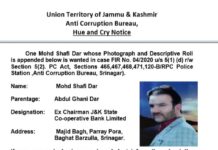 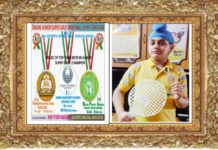