JAMMU: In a heart- curdling accident, an Oil Tanker bearing registration number JK02AQ 7031 hit a cyclist in Satwari area of Jammu, mowing down the 52 year old bike rider to death on the spot.

According to the reports available with paigaam.in , the Tanker was being driven by one Ashok Kumar s/o Paras Ram R/O Badyal Brahmana Tehsil R S Pura, who was on way to Chatha from Satwari and on reaching Narwal Pain Satwari, crash hit a cycle that was being ridden by 52 year old Rattan Lal s/o Tara Chana R/O Digiana Puli, killing the cyclist on the spot.

Eyewitnesses told Paigaam that the Tanker was moving at a very high speed and was being driven in a rash and negligent manner, visibly.

On receiving information about the accident, SHO Satwari, Inspector Sameer Jillani immediately sprung into action along with his team and arrested the accused driver.

The Tanker was also seized and a case – bearing FIR number 02/2022 – under sections 279 and 304 A of Indian Penal Code has been registered at Police Station Satwari against the accused driver.

Body of the deceased was shifted to Government Medical College Jammu immediately where the doctors declared him ‘brought dead’ and sent the dead body for postmortem and otherb procedural follow-ups.

The accident took place on Thursday evening, 6th of January 2022. 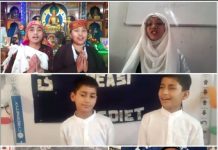 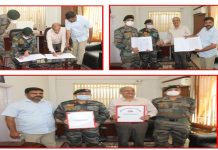 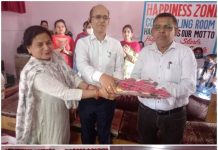 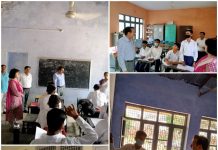